Stop using unqualified electricity subcontractors, SCS deserves much more than before. Starting from design to deployment of your SCS projects, we can provide you the best service in the market.

Airport ICT Systems are our play ground since 1993.

Tier 4? Not a problem. Starting from infrastructure to management layer, virtualization to disaster recovery, all kind of scenarios are being realized as turnkey solutions.

High level of engineering and project management skills with 25+ years experience are at your service.

Railways need a communication system with fast roaming ability, robust and flexible infrastructure. We can deploy signalization infrastructure and do on board control units.

We can deliver communication, data infrastructure and security systems that are built to resist extreme environment conditions.

Since 1993 MHT Elektronik provides world class services in the Enterprise IT & Telco Markets. With its premium class quality approach and full customer and employee satisfaction   policy, MHT has become a respected brand name in the National IT industry.

MHT mostly specializes on project development, integration, installation and maintenance/operation of IT and communication systems. 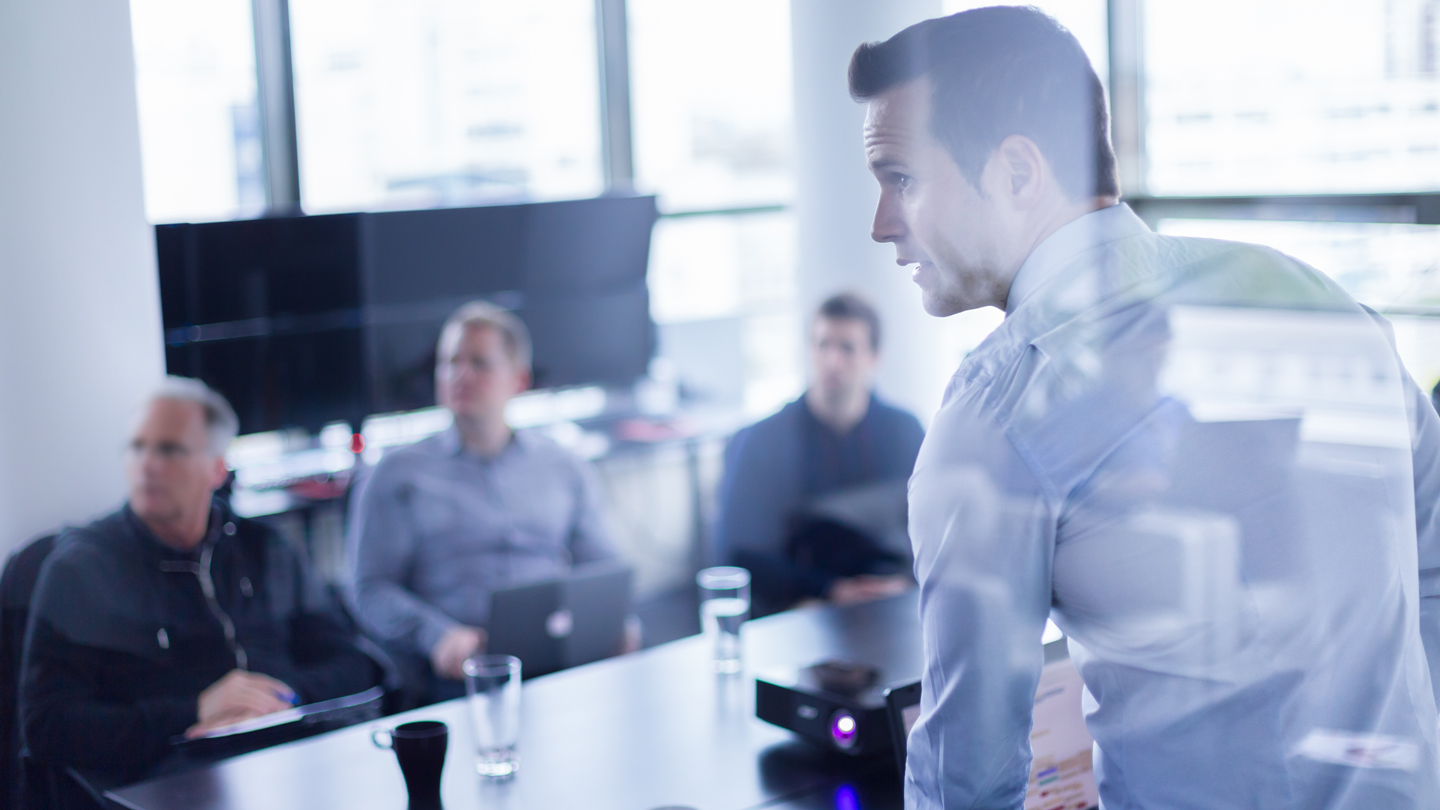 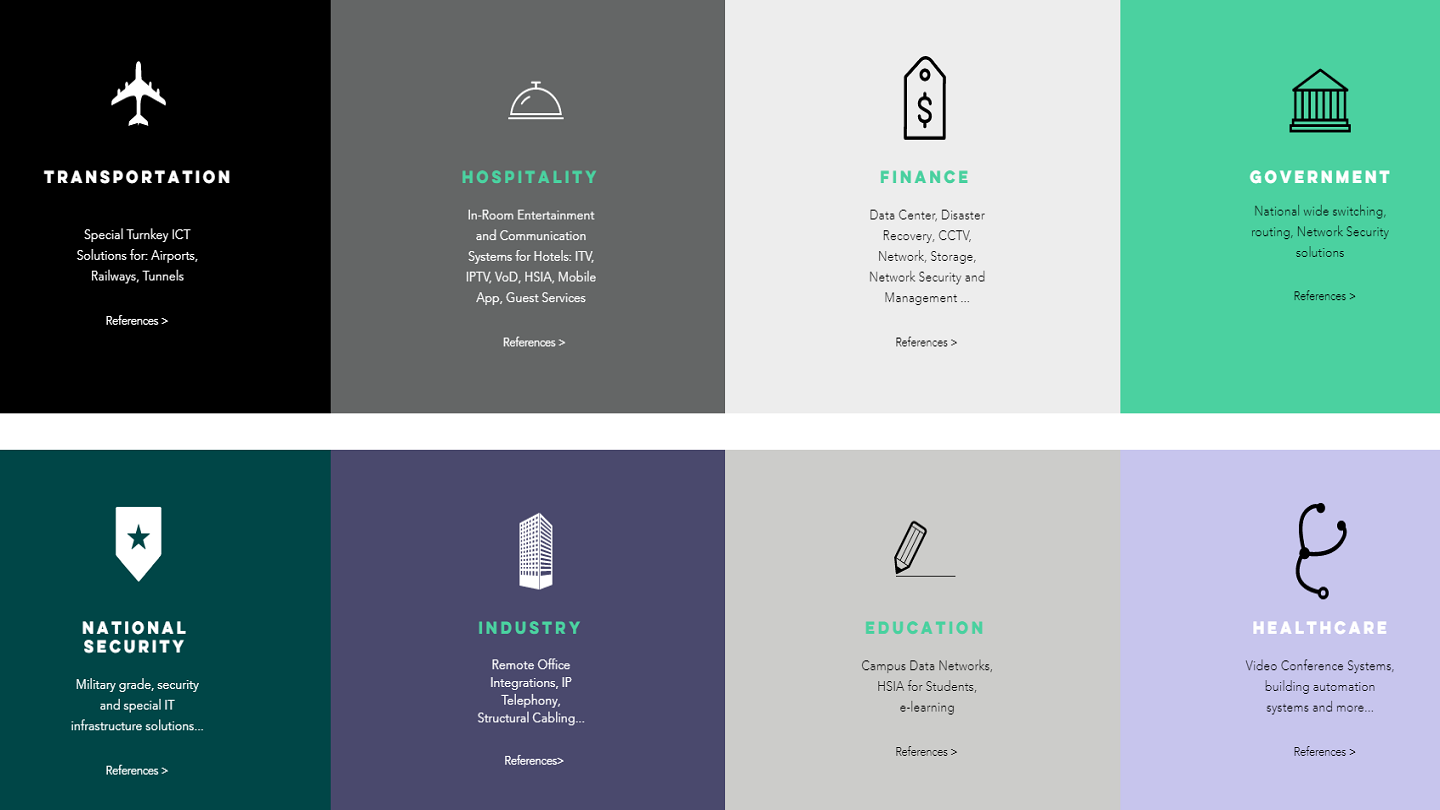